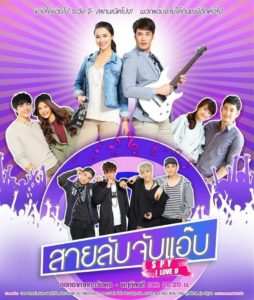 Do you ever wonder if your lover, son, nephew or competitor is gay? Worry no more, because with the right amount of money, you can hire a team of spies who will find the proof for you and avoid any confrontation. Nangfah knows all too well what it’s like to be tricked by a gay man, after all, she has dated them since grade school and was fooled in every relationship. The last one was the straw that broke the camel’s back; she discovered that her then boyfriend was having an affair with her male boss at a gay bar. After the altercation at the gay bar, Nangfah gets fired and blacklisted at all advertising agencies in the city. Desperate for work, she decides to call on an advertisement on Pantip seeking a spy to unravel potential gay people. Nangfah promptly creates her own company. 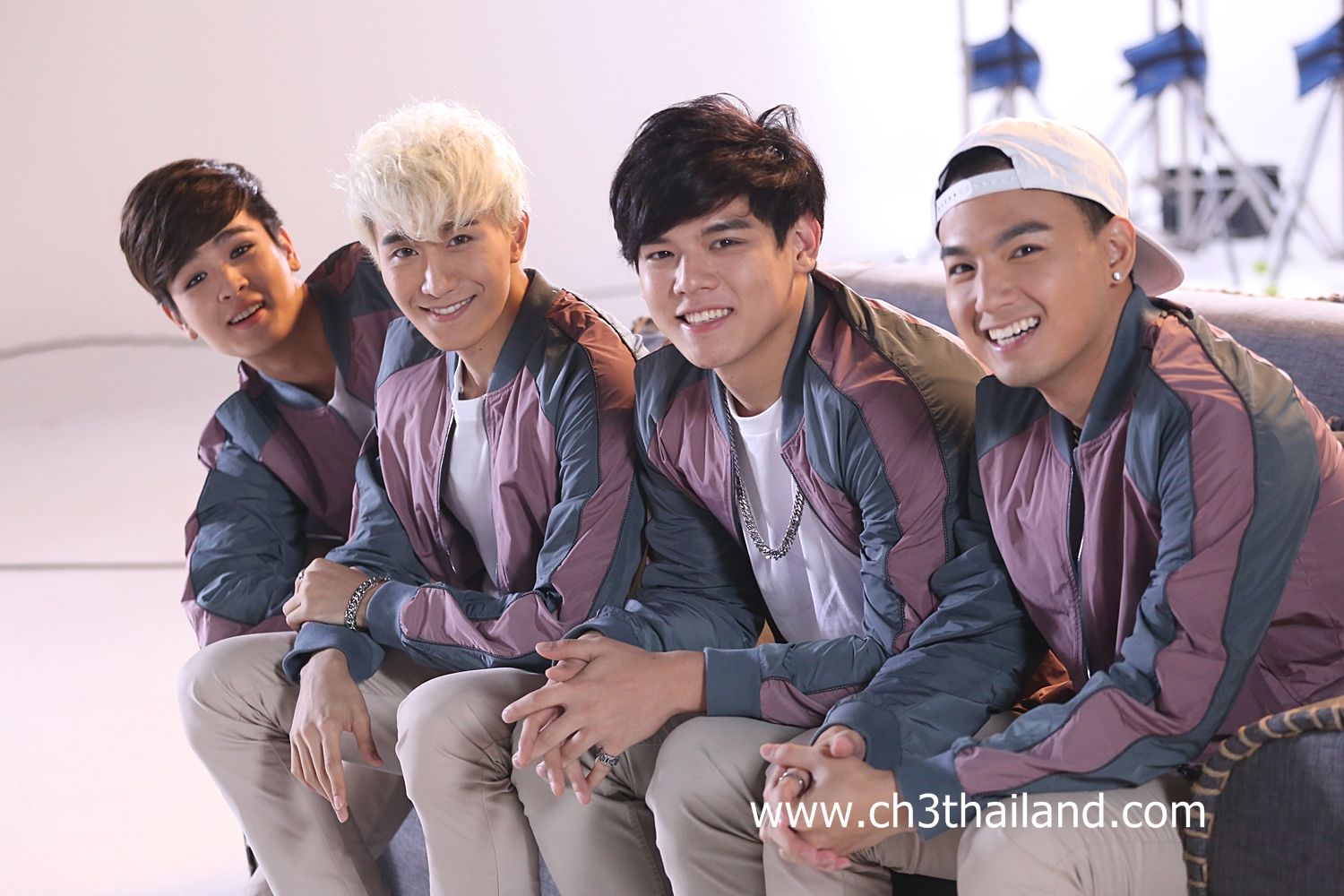 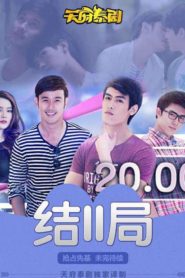 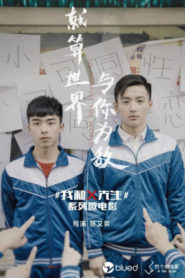 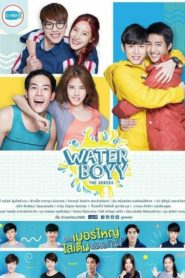 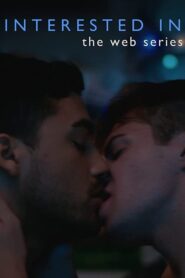 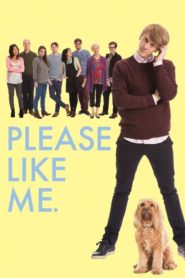 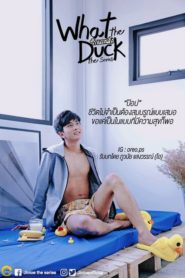 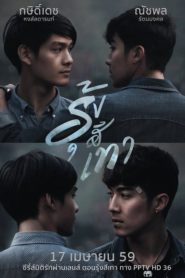 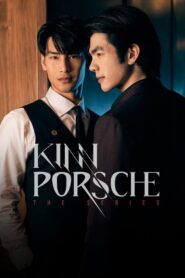 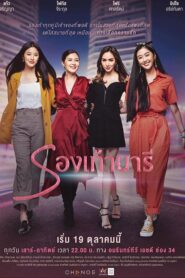 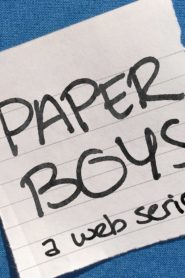 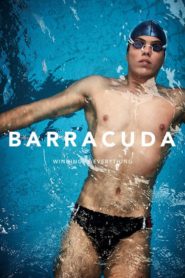 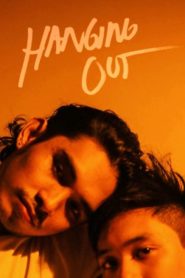