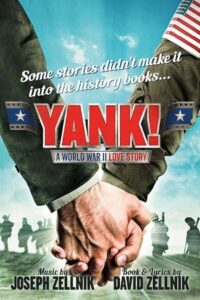 Set during World War II, Yank! chronicles the romantic relationship between two servicemen long before don’t-ask-don’t-tell was part of the national discussion. With a lively score inspired by the pop sounds of the 1940s, Yank! captures the spirit and exuberance of the era even as it explores questions of prejudice, courage and survival. It tells the story of Stu—a photographer for Yank magazine—and Mitch, an Army Private, who fall in love and struggle to survive in a time and place where the odds are stacked against them. – Broadway World 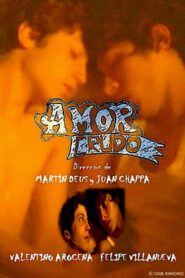 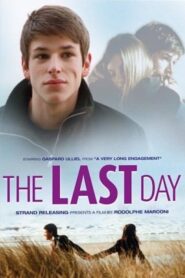 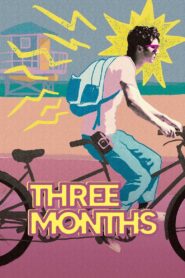 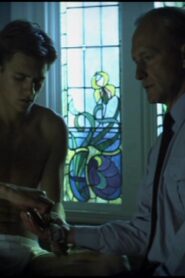 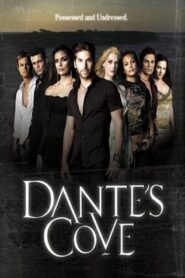 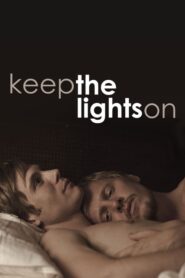 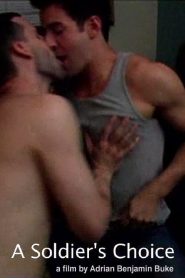 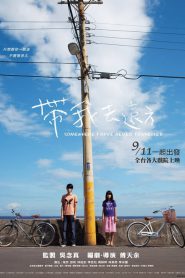 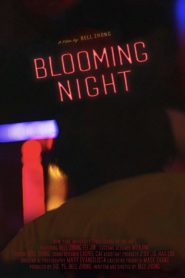 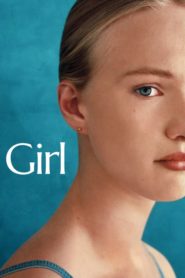 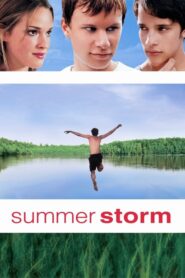 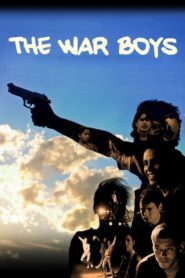