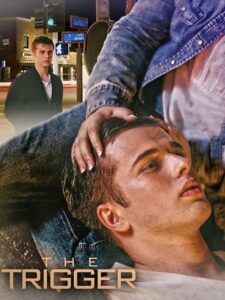 Hustler ERIC COYLE, 19, has secured early release from prison by informing on his drug dealer, BENNIE. He immediately begins reassembling his former life, including girlfriend, HEATHER, former pimp, DOLORES and his best john, TOMMY. Desperate to create his idea of a family, if only even for a day, he manages to trick Tommy into getting him an apartment, a used car and a job and moves Heather in with him, but things quickly spin out of control when Bennie is brought in for questioning. 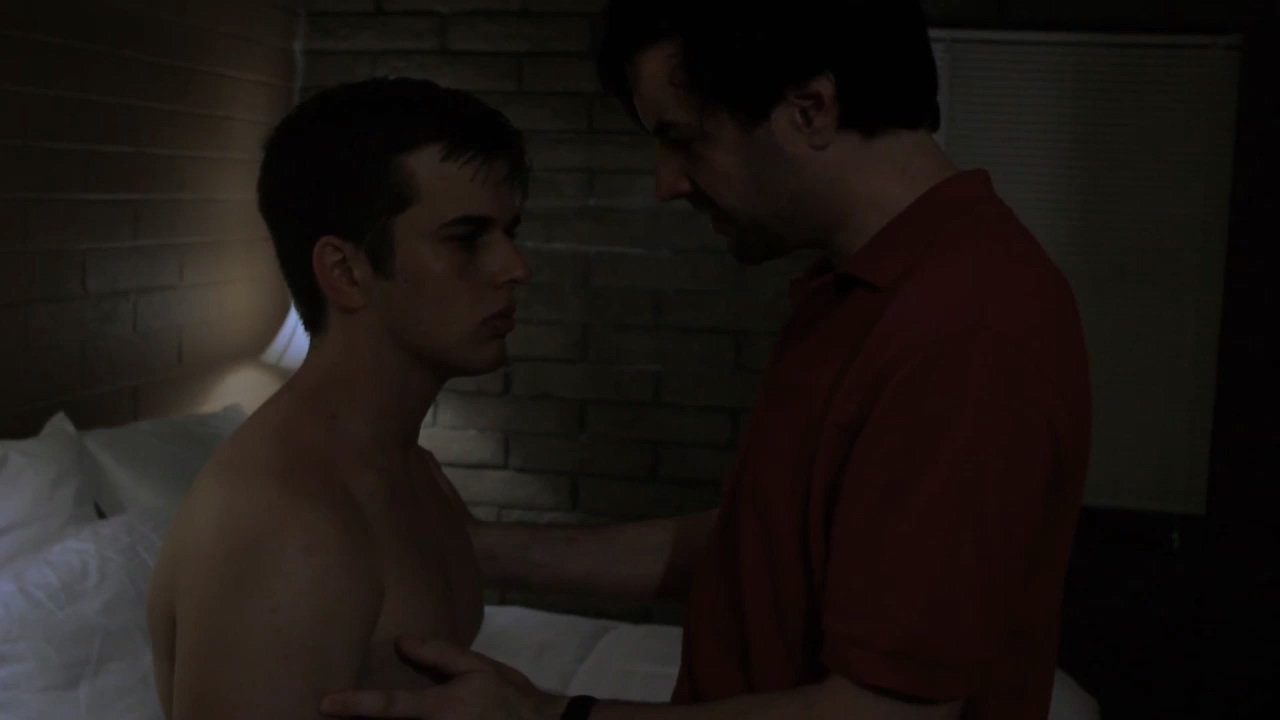 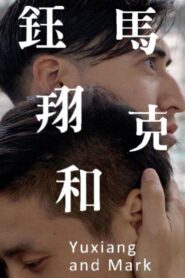 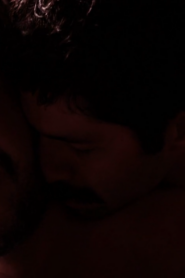 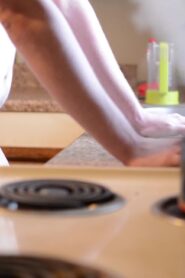 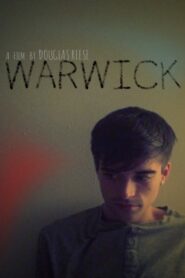 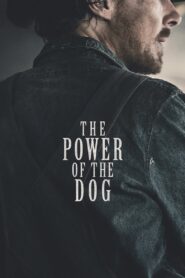 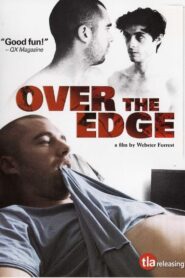 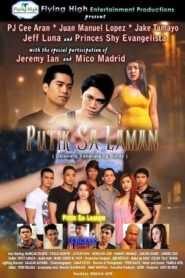 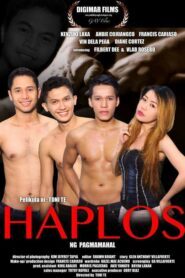 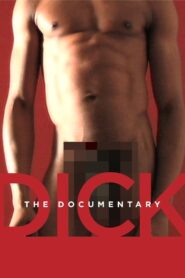 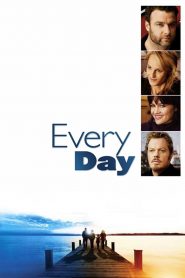 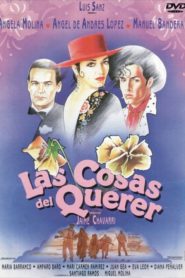 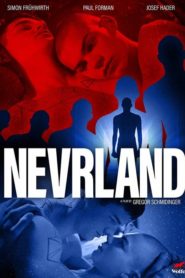 The Two of Us

Straight to the Heart