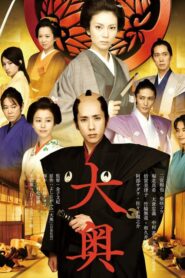 The Lady Shogun and Her Men

In the year 1716 a mysterious epidemic stickens men in the country of Japan, dropping the population of men to 1/4th of its prior state. With the drastic reduction of men, the gender roles have become reversed in Japan. Woman become the dominant members of society and males are sought out for the ability to produce children. A young man named Unoshin Mizuno (Kazunari Ninomiya) hopes to marry childhood sweetheart Onobu (Maki Horikita), but due to class differences realizes this is almost impossible. To raise his social status and also save his poor family, Unoshin Mizuno enters the Ohoku (inner chambers of the Shugun’s castle) and attempts to vie among 3,000 other men for the affection of the female shogun. What Unoshin Mizuno quickly learns about the Ohoku is that the men there are all beautiful, but highly ambitious and conniving. In this environment, the 7th shogun Tokugawa passes away and the new shogun Yoshimune Tokugawa (Kou Shibasaki) takes the thrown and enters the Ohoku. 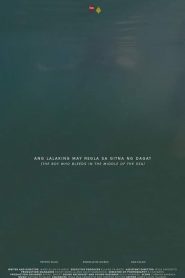 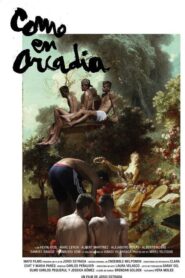 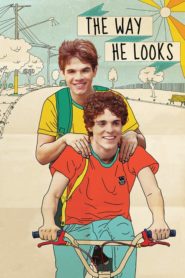 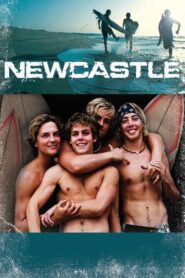 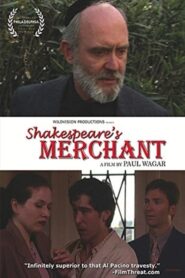 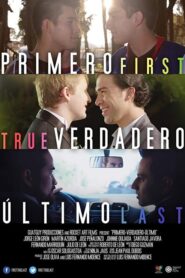 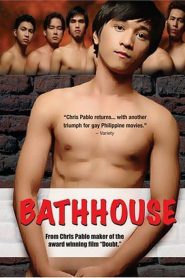 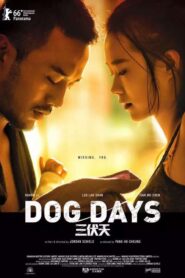 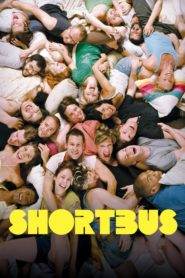 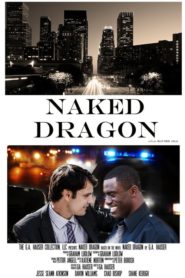 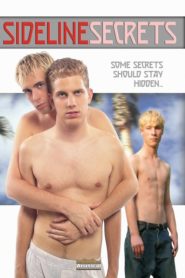 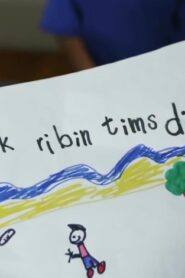