The film tells the story of Robert and Louis, a gay couple since several years living in Berlin. What’s missing is their own child, so they decide to work on it. How? They ask Louis’ sister Svenja for being their surrogate mother. The film tells the meeting of the three to do the insemination between Robert and Svenja during a warm summer night in 1999 – but surprisingly Svenja brings her new boyfriend Ulf along, who does not know anything. An explosive mixture, even more since Svenja seems not to be the most reliable person and nothing turns out to be as Louis’ had planned. 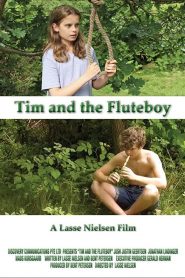 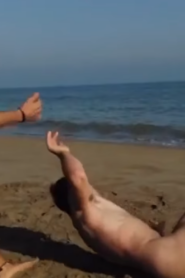 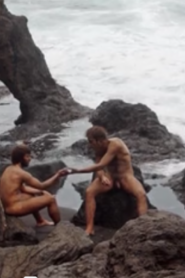