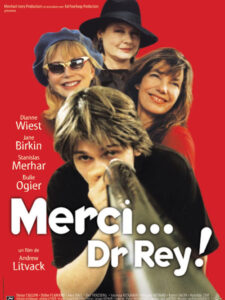 A gay young man is recruited into an illicit love triangle to watch a much older man’s sexual liaison, but ends up witnessing what turns out to be his murder. The next day the young man’s opera diva mother informs him that his estranged father has been in Paris… until the previous night when he was murdered. Seeking help with a psychiatrist, the young man comes across an eccentric actress who has come totally unhinged by the death of that psychiatrist, the infamous Docteur Rey. At first mistaking her for the doctor, the young man embarks on a madcap mystery, reminiscent of an Agatha Christie novel, with Paris as the backdrop. 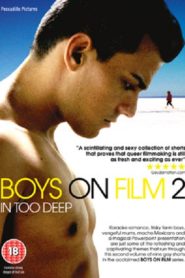 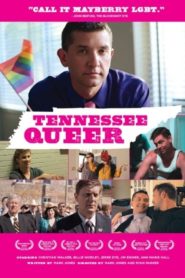 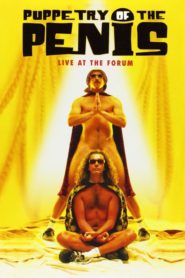 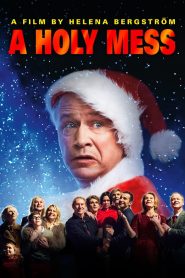 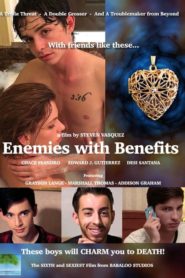 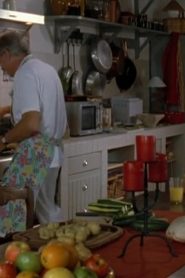 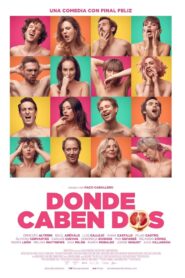 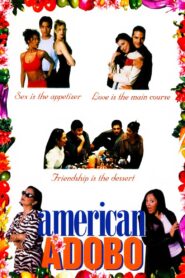 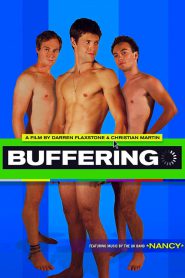 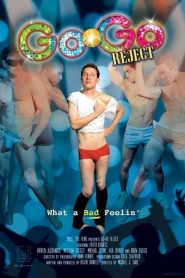 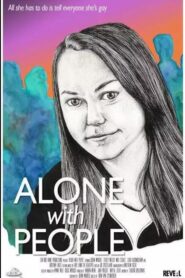