It Is Not the Homosexual Who Is Perverse, But the Society in Which He Lives

Daniel, a young man from the provinces come to the city and moves from one gay subculture to the next. His adventures begin on the streets of Berlin, where the shy brunette Daniel meets the blonde Clemens, who invites him home for coffee and offers him a place to stay. Soon Daniel is living with Clemens and believes he has found the love of his life. The two try to imitate a bourgeois marriage and its lifestyle. But after four months of tedium, Daniel is cruised by a rich older man who entices him to move into his villa, where he encounters a group of older gays, pretentious in their appreciations of fine art and classical music, who fawn over him. 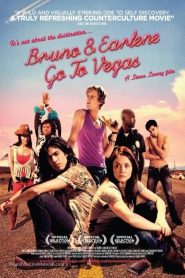 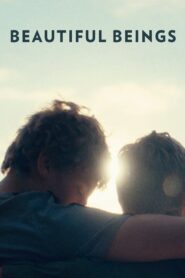