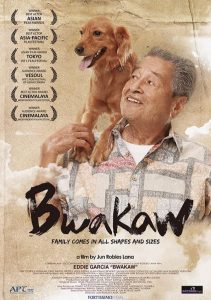 Bwakaw is a drama-comedy about growing old, and everyone’s fear of growing old alone. Rene is a gay man who came out of the closet at age 70. Ailing in his twilight years, he thinks it is now too late for love, even companionship, and that all there is to look forward to is Death. He has made a will, bequeathing his few possessions to his even fewer friends. Everything is packed and labeled, ready for distribution. He has even paid for a coffin, taking advantage of a funeral home’s Summer Sale. Nowadays the only companion Rene has is Bwakaw, a stray dog that hangs around his house and follows him wherever he goes. As Rene waits for the day of his death, he gets the surprise of his life when it is Bwakaw who suddenly falls ill and is diagnosed with cancer. 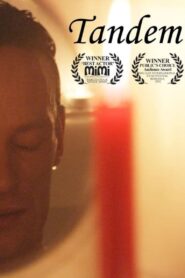 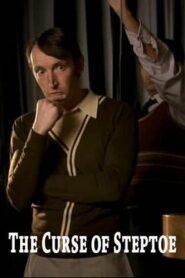 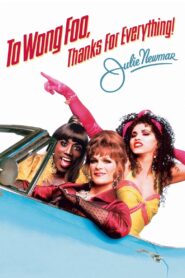 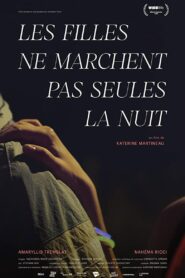