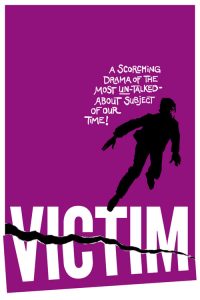 In early 1960s London, barrister Melville Farr is on the path to success. With his practice winning cases and a loving marriage to his wife, Farr’s career and personal life are nearly idyllic. However, when blackmailers link Farr to a young gay man, everything Farr has worked for is threatened. As it turns out, Farr is a closeted homosexual — which is problematic, due to Britain’s anti-sodomy laws. But instead of giving in, Farr decides to fight. 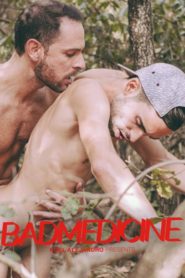 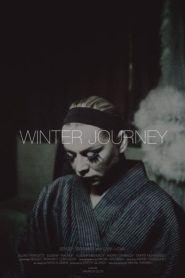 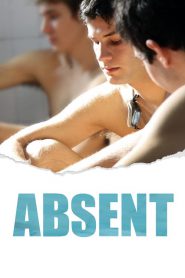 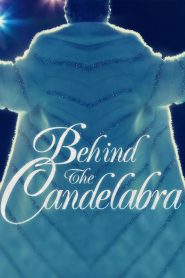 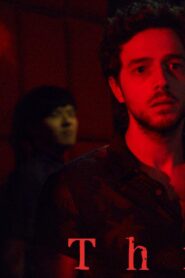 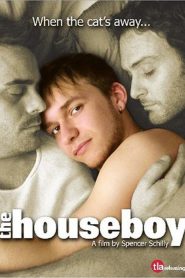 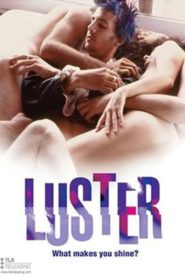 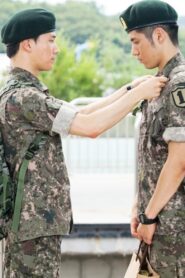 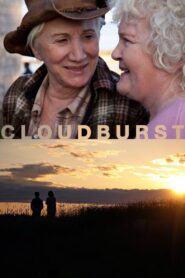 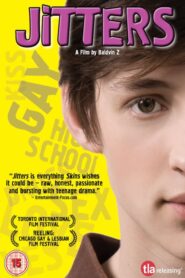 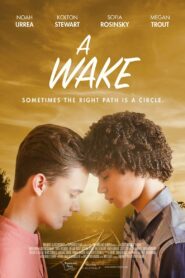 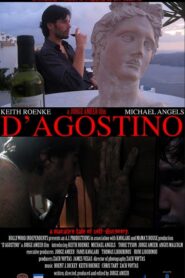