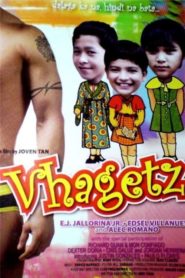 Vhagetz is about pre-teens coping with being gay, a story of friendship that blossomed in a squatters’ area. Jessie is a diligent student who enjoys his father’s acceptance. He has sworn to his father not to do anything that will disgrace himself and his family. We bet when you leave the theater, you would have memorized by heart the often repeated dialogue of Quan. We even advise you to follow it. Sam prefers dancing to studies, thus alienating himself more from his already uncaring mother. Paquito is being maltreated by his father for his being gay and for a deeper reason the son will soon discover. Then there’s a lola-lolahan a fag hag, a real late bloomer. Something unexpected happens to Lola Jak and there’s the twist in the story. When there are gays, there must be someone they can fantasize about. Enter Jordan Herrera as their friendly neighbor named Efren. 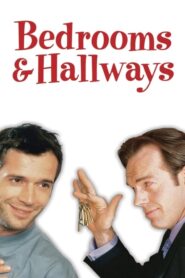 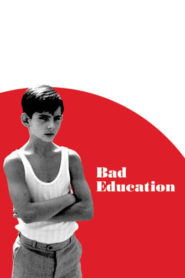 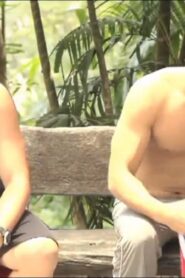 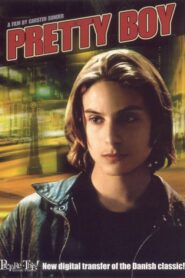 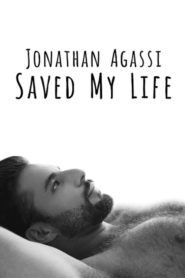 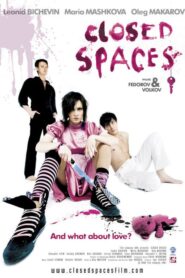 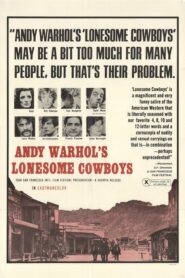 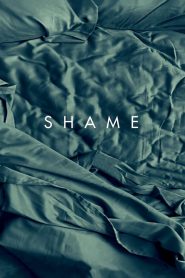 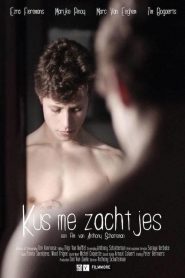 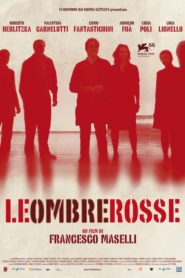 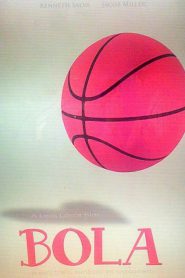 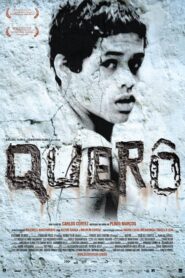 The Journey of Jared Price