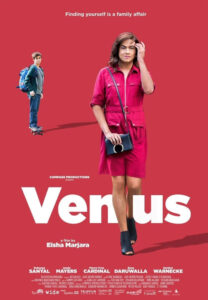 When Sid comes out as a woman, a 14 year old boy named RALPH literally shows up at her door announcing that Sid is his dad. Ralph is surprised to discover that his father is now a woman, but thinks having a transgender dad is pretty cool. But Ralph hasn’t told his mother and step dad that he’s tracked down his biological father. And then there is Sid’s boyfriend DANIEL, who has yet to tell his family of his relationship with Sid. Daniel is nowhere near ready to accept Ralph as a step son and complicate his life further. Sid’s coming out has a snowball effect that forces everyone out of the closet and become real. What happens when gender, generations and cultures collide to create a truly modern family? 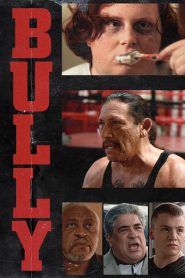 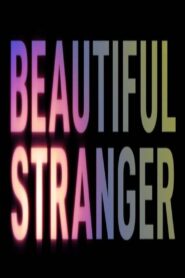 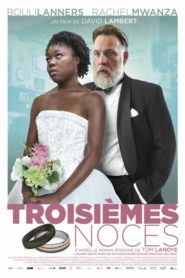 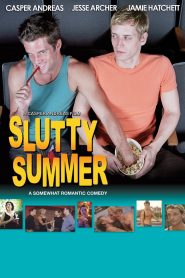 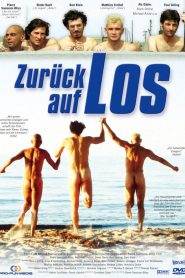 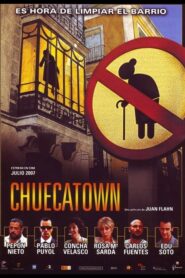 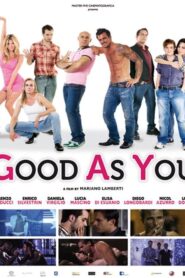 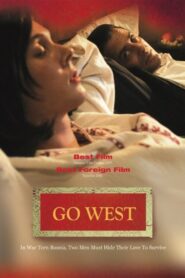 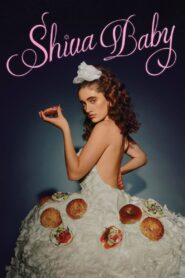 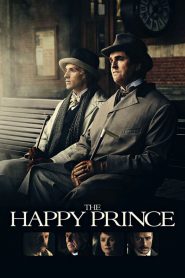 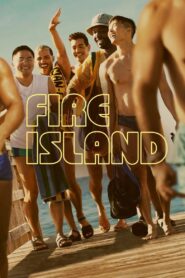 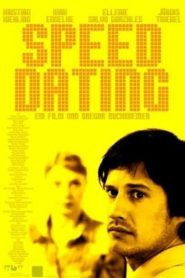