The Warwick Rowers are celebrating their tenth anniversary with their best ever new products for 2019. Shot on location in Australia, Italy, England and Spain, the new calendar is a testament to the ambition and achievement of these young college athletes. They set out in 2009 to make a small student calendar, more for fun than money, and instead created one of the world’s leading examples of the ally concept in inclusion. They have inspired women and LGBT men around the world including Robbie Manson, the Olympic rower and world record holder for single sculling. Robbie joined the boys naked for their Sydney shoot and is the very first special guest star in a Warwick Rowers calendar. 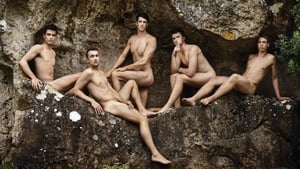