In this un updating of Edgar Allan Poe’s classic tale it’s time for the biggest gay party of the year; unfortunately the host has chosen the site of the infamous Ravenswood Massacre to stage his blowout gala. An infamous mass-murder happened there fifty years ago to the night, but that’s part of the fun for the posh hotties who show up for some boozy partying. The reverie is cut short when a Raven-masked killer crashes the party, intent on repeating the bloody history of the “Ravenwood Massacre” that happened decades ago. As the unknown killer picks the guests off one by one, old grudges resurface among friends, and new suspicions emerge. 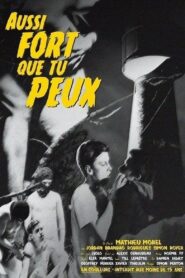 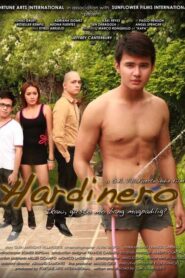