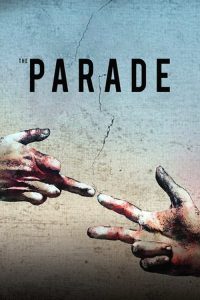 The Parade, in a tragicomic way, tells the story about ongoing battle between two worlds in contemporary post-war Serbian society – the traditional, oppressive, homophobic majority and a liberal, modern and open-minded minority… The film, which deals with gay rights issues in Serbia, features footage of the 2010 Belgrade gay pride parade. The film introduces a group of gay activists, trying to organize a pride parade in Belgrade 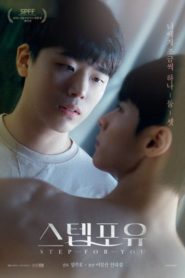 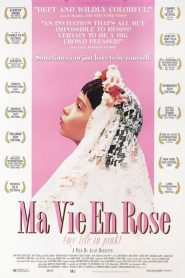 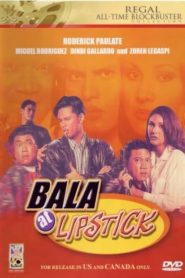 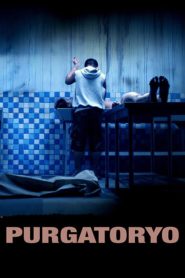 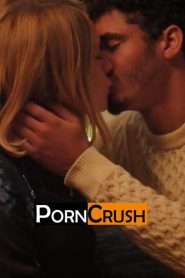 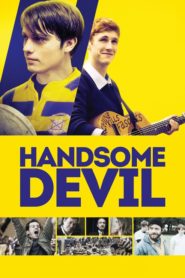 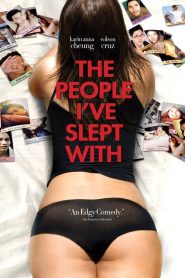 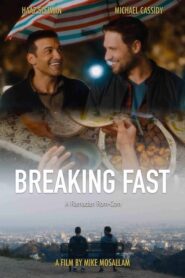 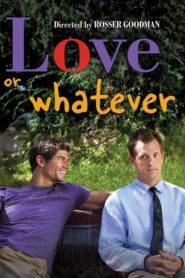 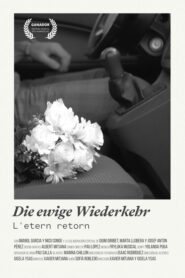 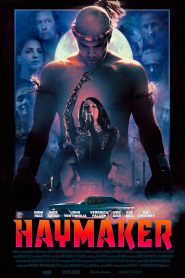 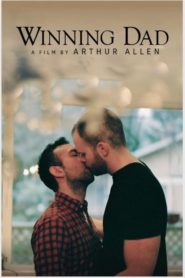