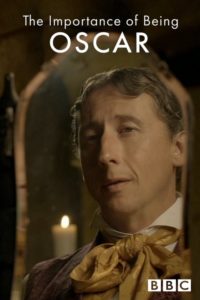 The Importance of Being Oscar

A star-studded account of Oscar Wilde’s glittering and controversial career before his trial for homosexual crimes and tragic fall from grace.Apr. 20, 2019UK84 Min.
Your rating: 0
7 1 vote
Documentary

A star-studded BBC film of Oscar Wilde’s glittering and controversial career before his trial for homosexual crimes and tragic fall from grace. Highlights from Oscar’s brilliant comedies such as The Importance of Being Earnest and stories such as The Picture of Dorian Gray and The Canterville Ghost are adapted and performed by a cast including Freddie Fox, Claire Skinner, Anna Chancellor and James Fleet. Wilde enthusiasts and experts, including Stephen Fry, Wilde’s grandson Merlin Holland and his latest biographers, provide revelatory accounts of how his own life informed his work. His Irish roots, his early career, his marriage and the importance of women as well as men in his life all combine in a complex and compelling characterisation and celebration that adds flesh to the bones of a man who is too often caricatured.

Original title The Importance of Being Oscar 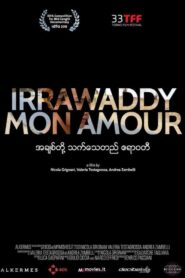 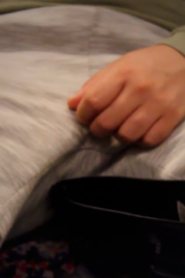 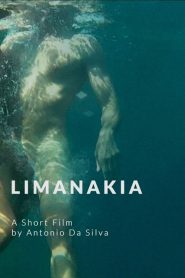 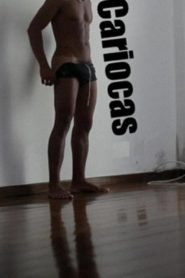 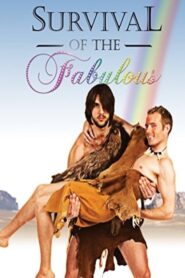 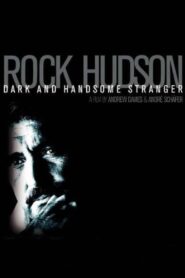 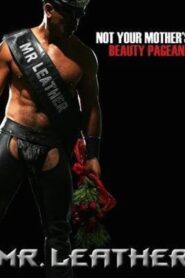 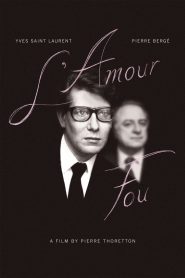 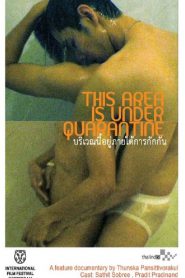 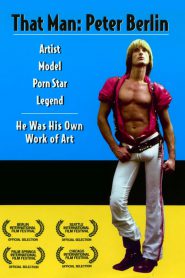 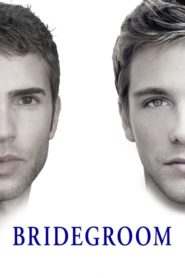 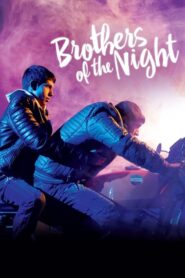 Light in the Water

For They Know Not What They Do

Do I Sound Gay?