Nine frustrated young architects in an equally frustrated city. A comedy about sexuality, Athens and modern Greeks. Iasonas arrives in Athens starting his new ambitious career as “architects’ guide”. His group consists of international students of architecture, finishing their Erasmus in Thessaloniki. Soon Iasonas faces the contradicting wishes of the students who prefer a day-long coffee or a visit to a graveyard than a guide to the Acropolis. Meanwhile, he meets back with his once (more than just a) best friend Mirsini. Trapped between a friend who progressively sees him less and less as a friend and a group that sees him less and less as a guide, Iasonas will have to give an answer to all his personal questions regarding his sexuality and his career. 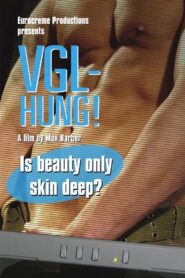 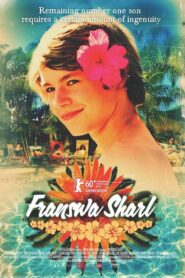 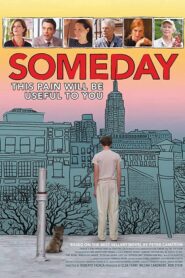