The film is an adaptation of the novel Samar Habib by Ismåeel Walieddin. author of Female Homosexuality in the Middle East: Histories and Representations. The main character, Ahmad, leaves rural eastern Egypt for the city hoping to become economically self-sufficient, gets an apartment for his parents, and obtains a law degree. He and his family are refugees from a town occupied by the Israeli army, Ismaåilia. Ali, the owner of the Malatily Bathhouse, offers to let him stay there for free. Ahmad encounters several characters there, including Naåeema, a prostitute who he becomes obsessed with, and Raouf, a homosexual man. 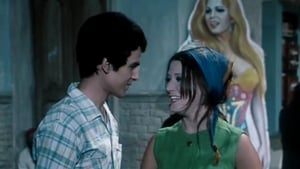