Abby is a carefree 17-year old girl who spends most of her time on two of her favorite things: reading sick-lit—a recent literature phenomenon that appeals to millennials and making videos for her vlog. Just like typical teenagers, she and her best friend, Chloe, usually talk about fashion, music and of course, boys. and speaking of boys, JC, Abby’s childhood friend, has always had a crush on her but never had the guts to admit it. He hides his true feelings under the guise of their friendship.

One day, Abby and Chloe find out that their former schoolmate and campus hunk, Michael, dies from a mysterious illness. Eventually, they learn that Michael died from HIV, a sexually transmitted disease. Abby panics because of a secret she’d been keeping for the longest time—she had a one-night stand with Michael.

Terrified, Abby confides to Chloe. Shocked and hurt, Chloe is resentful. JC overhears the confrontation between the two and consoles Abby after Chloe leaves.

Unable to tell her parents of her dilemma, Abby feels lost. JC prods her to visit an HIV support group to learn more about the disease that will hopefully convince her to have herself tested. There, they meet colorful characters who despite of their condition remain optimistic.

JC accompanies Abby all throughout her ordeal. will this lead companionship lead to more than friendship? Will JC be able to finally admit to Abby that he is hiding something from her aside from his feelings for her? Will Abby finally have the courage to tell her parents the truth?

This is a powerful movie that will remind you that sometimes it just takes one mistake, one night to change your life forever. 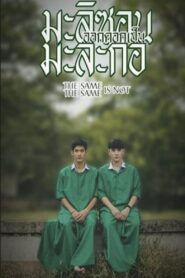 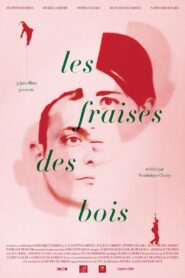 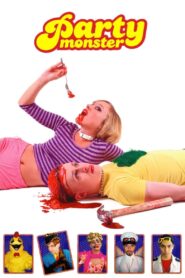 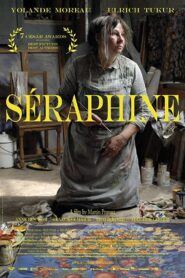 All the Ways of God

In a Strange Room