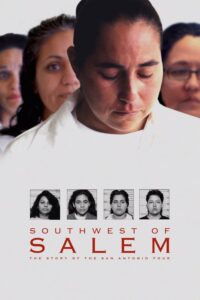 Southwest of Salem: The Story of the San Antonio Four

In 1994, four women were accused, tried, and convicted of the heinous sexual assault of two young girls—as one newscaster puts it, “the modern version of the witchcraft trials.” Twenty years later, the four women have maintained their innocence, insisting that the accusations were entirely fabricated, and borne of homophobic prejudice and a late-’90s mania about covens, cults, and child abuse. 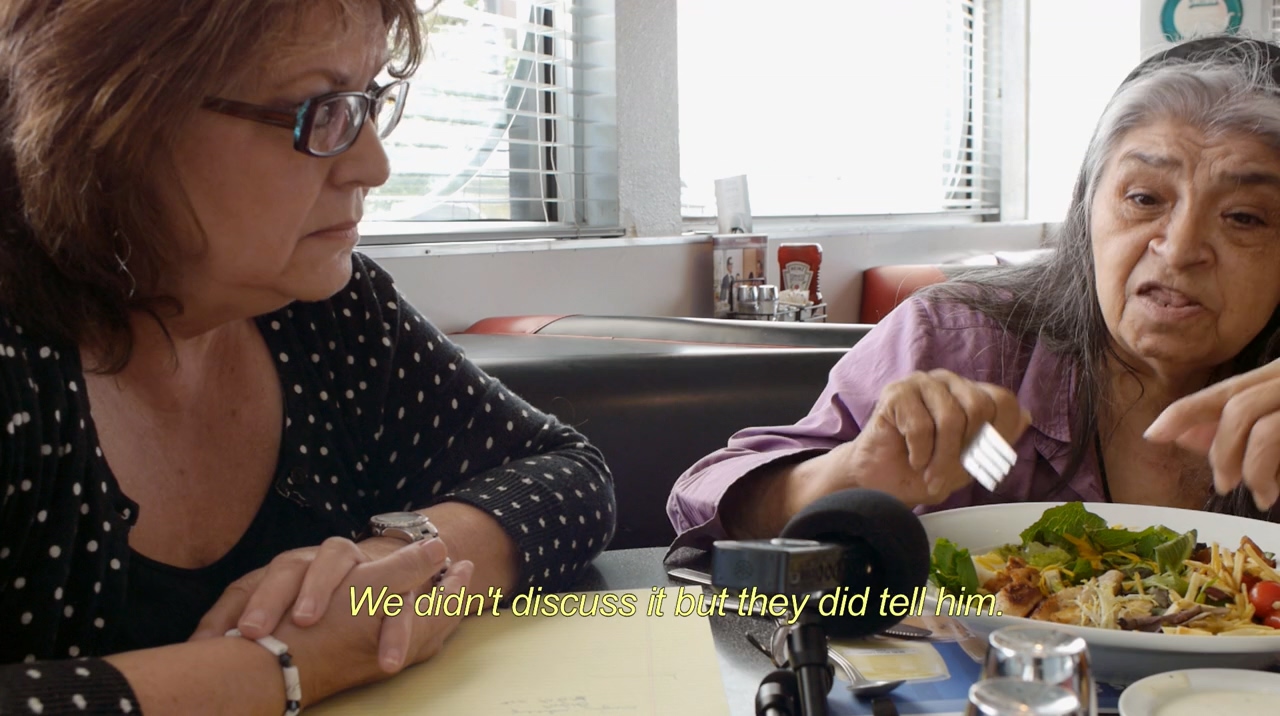 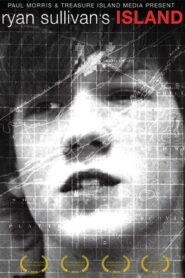 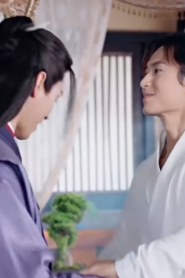 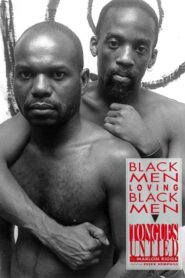 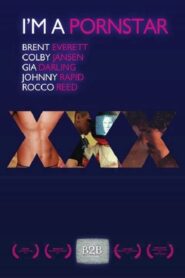 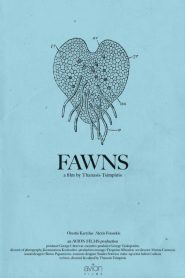 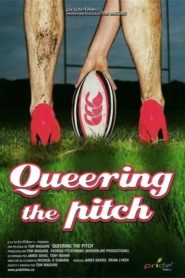 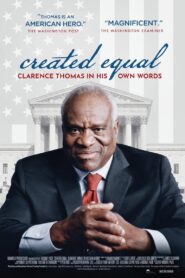 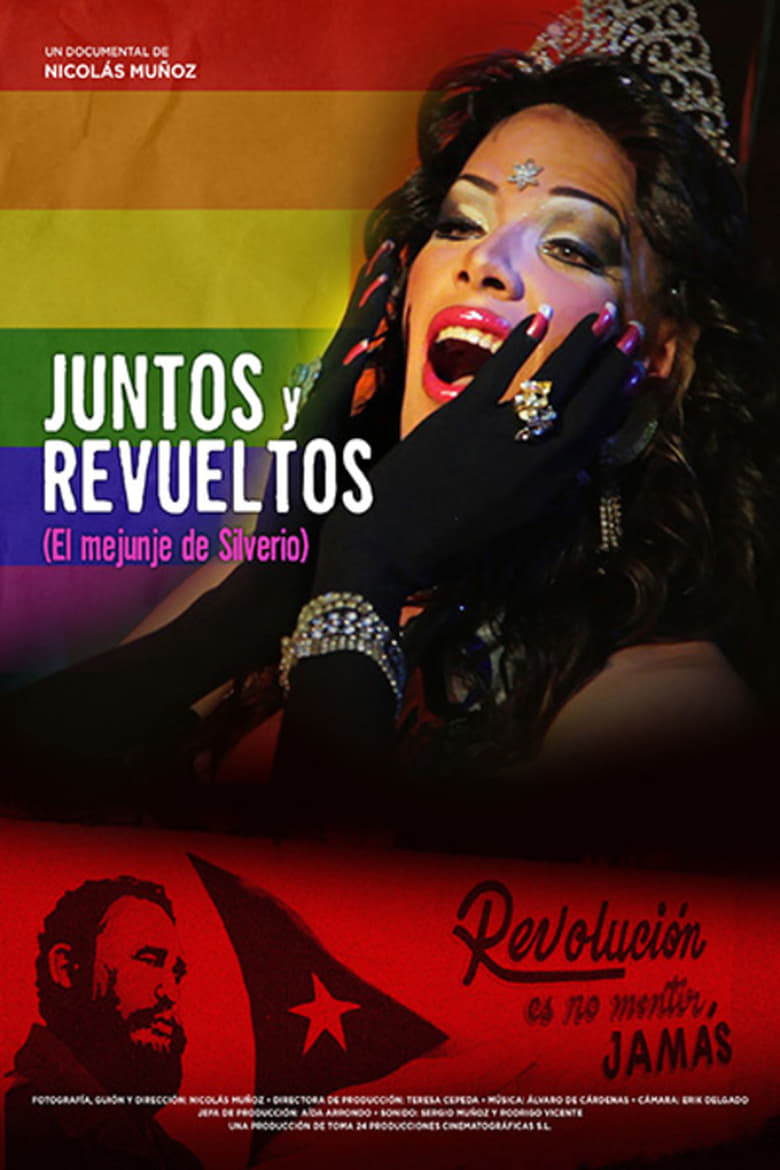 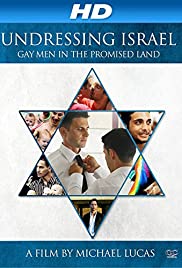 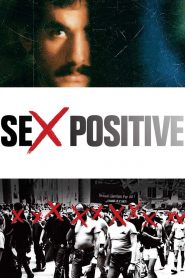 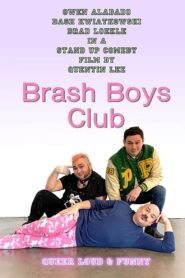 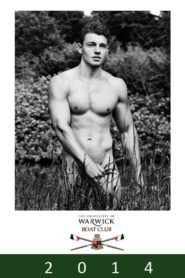