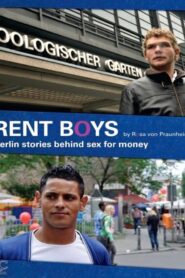 Warning: number_format() expects parameter 1 to be float, string given in /www/wwwroot/b4watch.com/wp-content/themes/dooplay/inc/includes/rating/content.php on line 18
votes
Documentary
what going on?

Documentary about the current hustler scene in Berlin. Experienced its world premiere of the film at the 2011 Berlin International Film Festival in Berlin. Based on interviews with former and active prostitutes the realities of male prostitutes in Berlin are treated. The film is value-free, objective, and records the hustler scene as a social Submilieu, which is characterized by both tragic fates, as well as everyday things and routines. Not only the direct sale of sexual services is discussed, but also other aspects associated with male prostitution: poverty, drug addiction, AIDS, crime, migration, love and partnership. 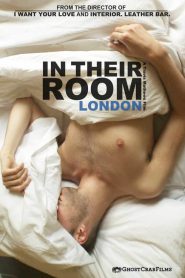 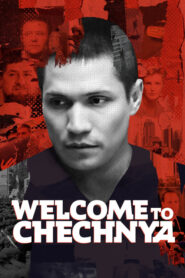 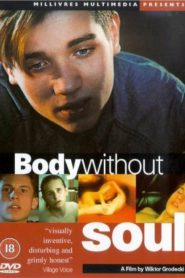 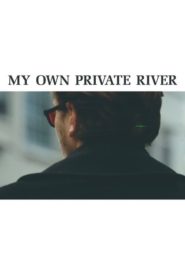 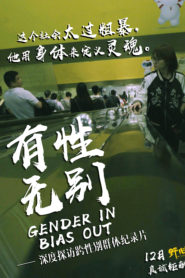 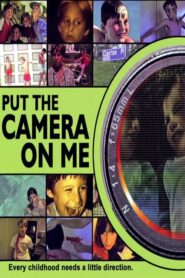 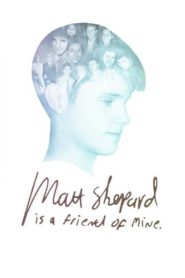 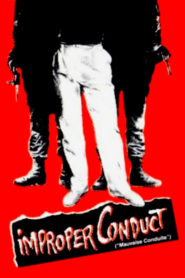 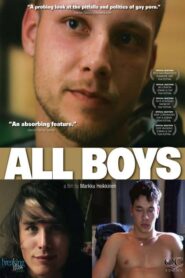 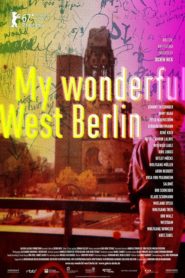 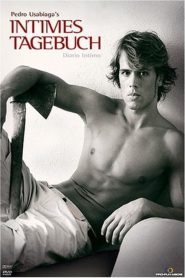 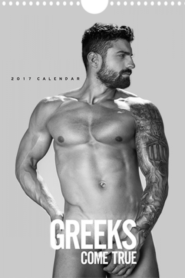 More About the Language of Love