After being released in parts on YouTube, “Poesias Para Gael” became a film and is available for everyone to see. Follow the very cute story of the couple Gael (Victor Neves) and Hugo (Flávio Leimig). The production is by Telemilênio, also responsible for several other LGBT productions and brings Gael, an introverted boy who dreams of becoming a writer and ends up having to deal with his mother’s opposition. The story involves drama, romance and comedy to tell a love that faces challenges, sometimes gets lost, but always finds itself in a hug and in the hearts of both. 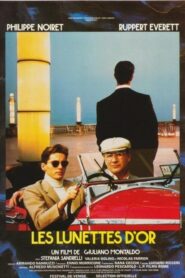