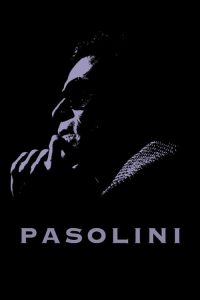 We are with Pasolini during the last hours of his life, as he talks with his beloved family and friends, writes, gives a brutally honest interview, shares a meal with Ninetto Davoli, and cruises for the roughest rough trade in his gun-metal gray Alfa Romeo. Over the course of the action, Pasolini’s life and his art (represented by scenes from his films, his novel-in-progress Petrolio, and his projected film Porno-Teo-Kolossal) are constantly refracted and intermingled to the point where they become one. 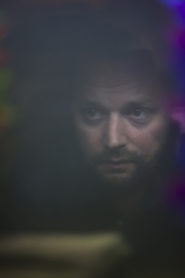 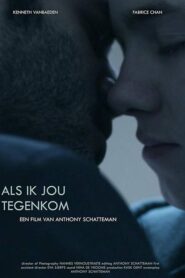 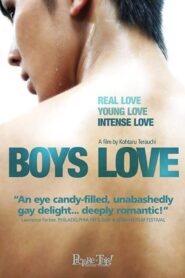 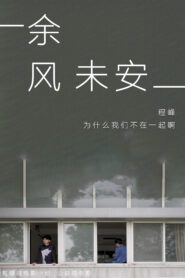 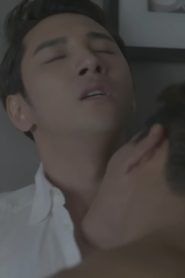 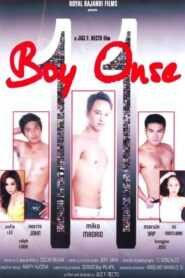 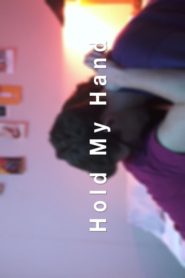 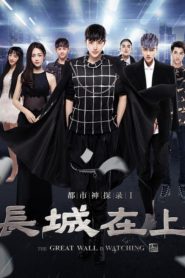 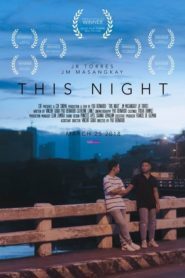 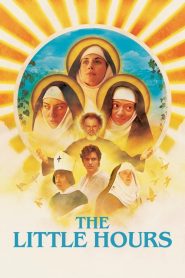 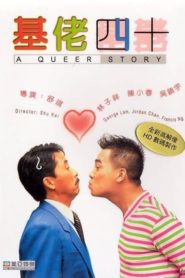 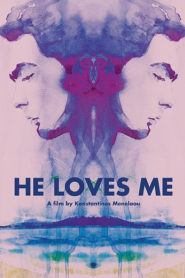