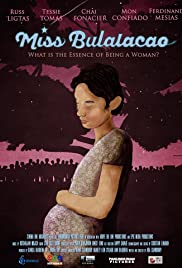 A young drag queen, Dodong, who joins a barangay gay pageant to gain acceptance in his father’s community. He is instead met with hostility from his father, who chases him into a jungle, where he sobs to a lone bright star. What follows is the strangest night in his entire life, and an even stranger nine months when he realises he is pregnant. Dodong deals with ridicule from a barangay who does not believe him. 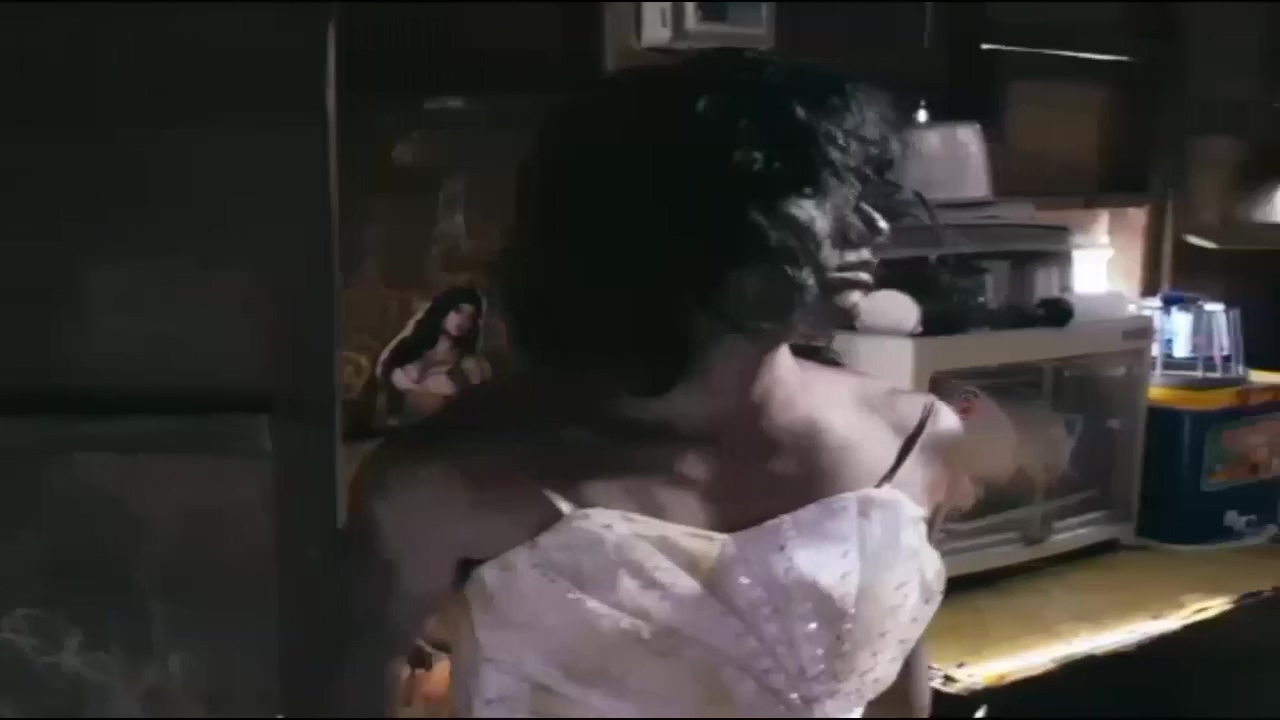 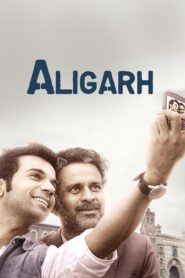 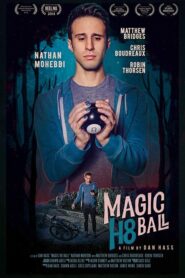 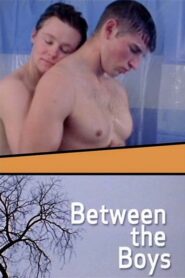 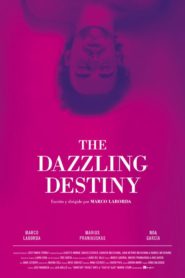 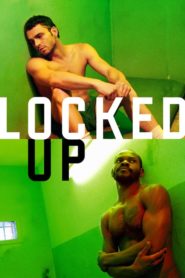 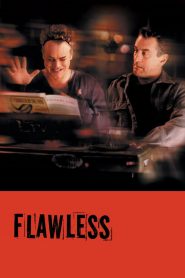 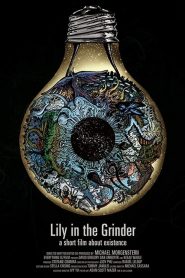 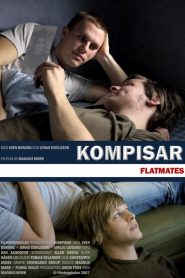 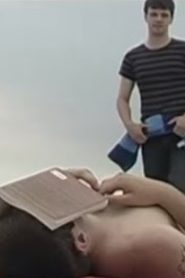 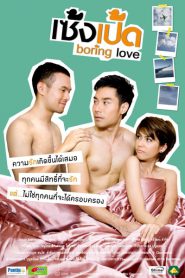 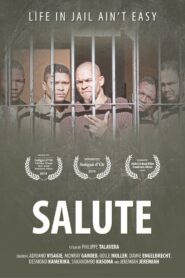 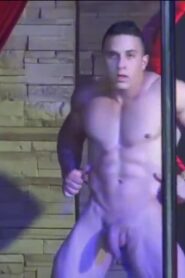 The Course Of Life