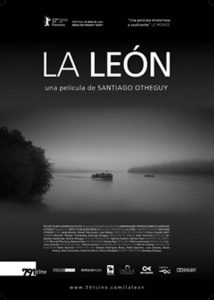 Deep in the lush river jungles of Argentina, Alvaro lives a solitary existence fishing and harvesting reeds. What sets him apart from the rest of his village is that he is gay. There are no other gay men in his world, his only means of expression is with the occasional outsider who passes through. Most of these men come via the river taxi El León, whose captain El Turu is a mean man with a homophobic streak and a secret. When illegal loggers appear in the jungle El Turu accuses Alvaro of aiding them, a dispute which leads both men towards confrontation. 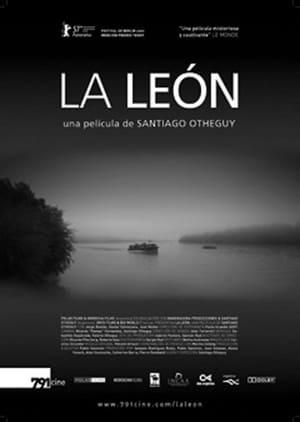 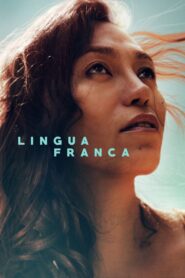 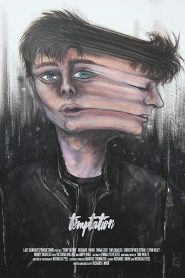 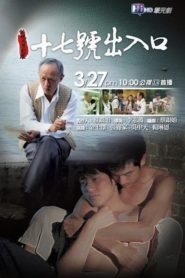 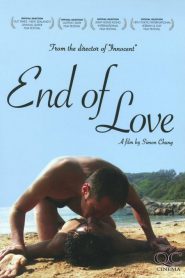 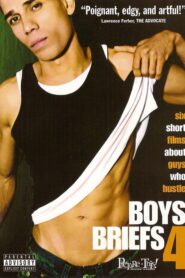 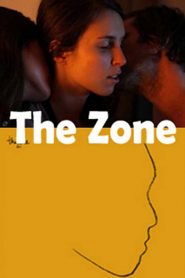 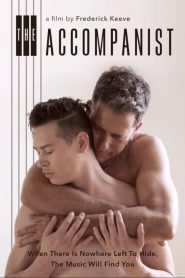 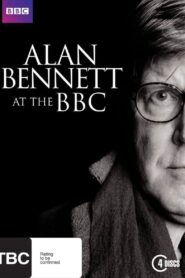 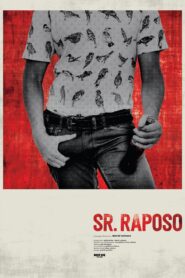 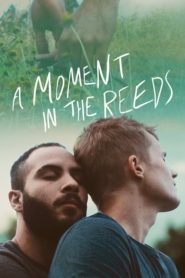 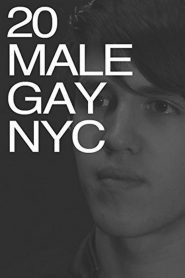 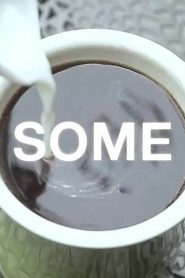