18-year-old Jesús lives with his stern, somewhat unaffectionate father in Santiago, Chile. When not doing drugs, having casual sex or simply slouching in front of the TV, Jesús and his friends perform in a K-pop boyband. But his routine is thrown into chaos one evening when he and his drunken posse viciously assault a young gay man and leave him for dead. It’s an act that propels Jesús into a profound moral crisis which have severe consequences. 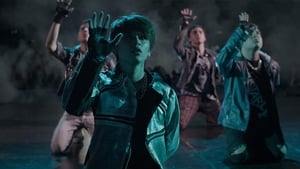 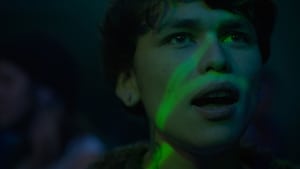 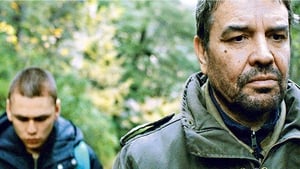