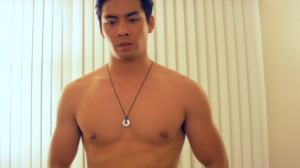 1 En compagnie de la poussière (With the Dust, 2008) by Jacques Molitor (Belgium) – admittedly this one is not so easy
“Films should explore the boundaries of human relationships”. Michel and François are good friends. François wants more than just friendship, but Michel is not sure. The arrival of Alice troubles their strange balance. Then, as a medical student working in morgue, Michel is faced with a corpse that resembles his friend.

3 Grotto (2013) by David Scala (US) – easy
Coming-of-age short film about Marco, a 20-year-old boy who returns to his hometown after a year of big changes away at college.

4 Caught Gay-Handed (2017) by Chance Calloway (US) – even easier
Sunji worries that he may have a private problem that the guys are unwilling to assist with. 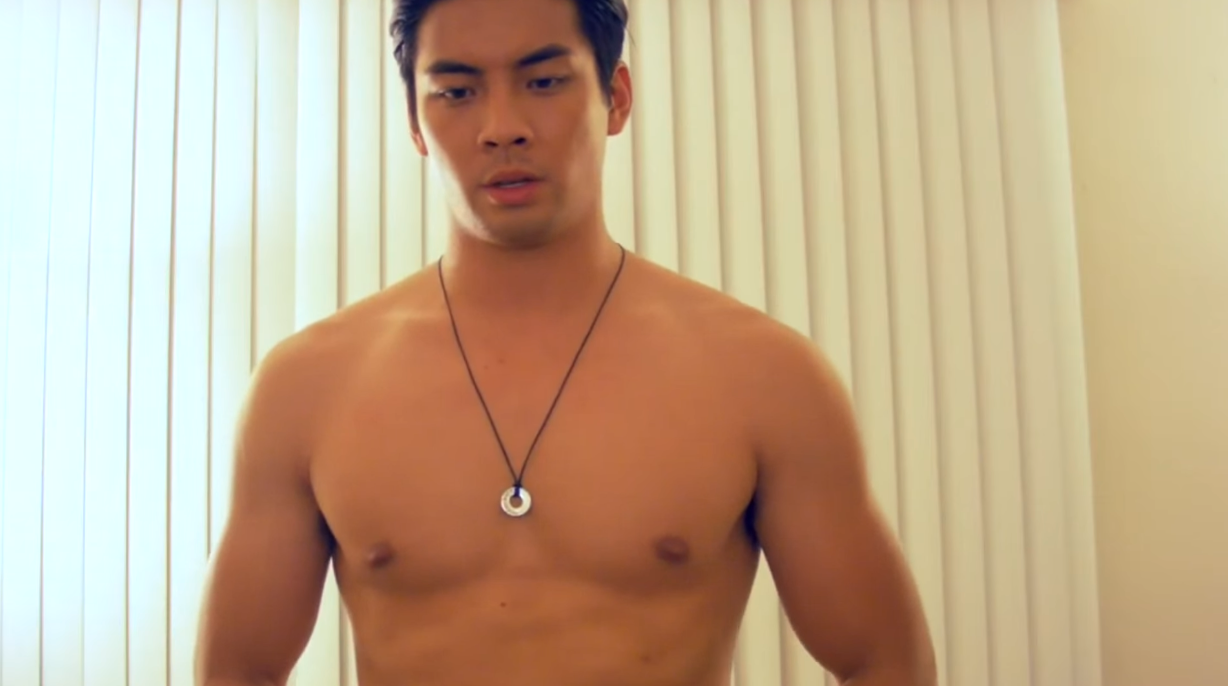 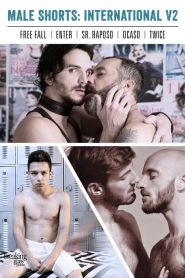 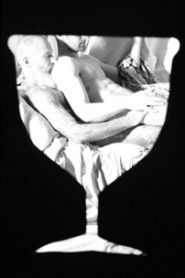 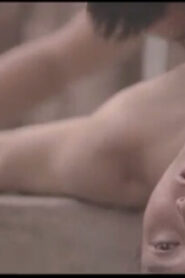 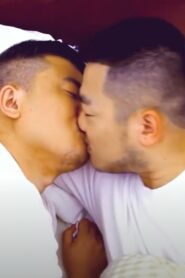 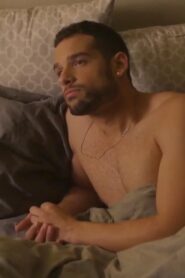 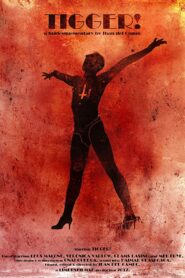 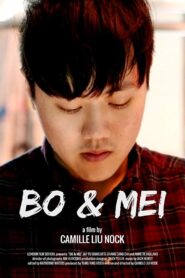 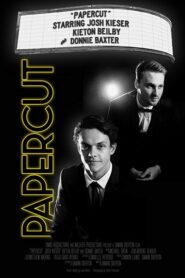 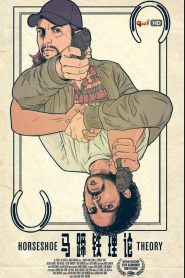 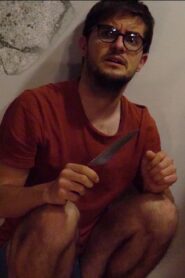 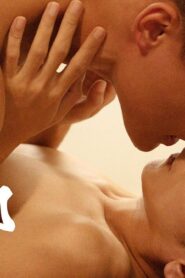 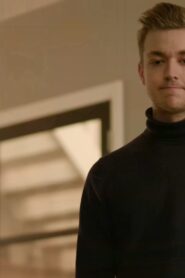