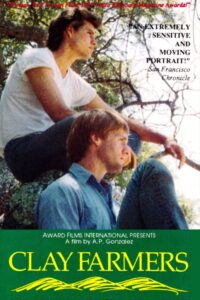 Mike, a young hired hand in California is working a small farm with a close friend, Dan. Mike is content on the farm and obviously attracted to the handsome Dan. Dan seems to be attracted to Mike as well but is a drifter and not happy as a farmer. He longs to finish out the contract and move on to a big city, perhaps with Mike. Gary, a boy from the next farm over, befriends them during their daily chores. Gary lives with his abusive father, a stepmother and a stepbrother. Gary is drawn to the camaraderie of the young farmhands in part to avoid his problems at home. When an innocent session of skinny-dipping is misconstrued by the boy’s father, the young hired hands soon find themselves unjustly suspected of wrongdoing in a suddenly hostile small town. 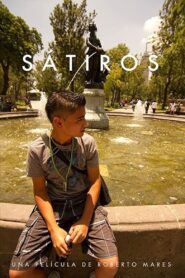 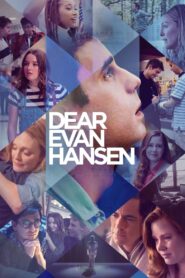 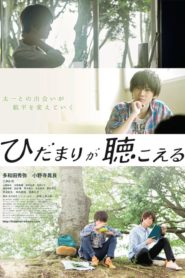 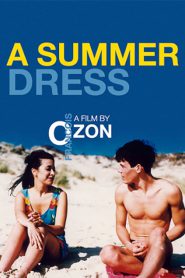 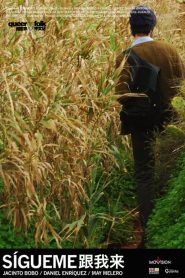 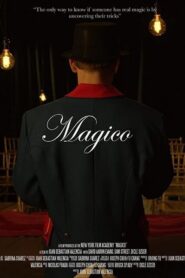 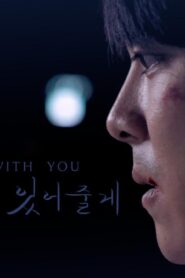 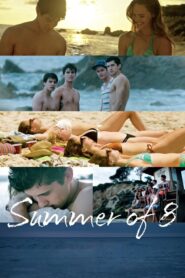 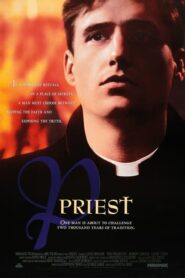 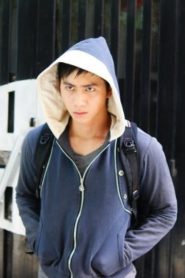 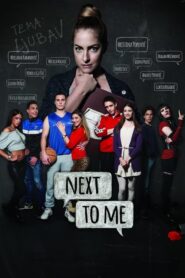 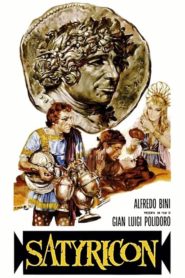