Chris & Don: A Love Story is a 2007 documentary film that chronicles the lifelong relationship between author Christopher Isherwood and his much younger lover, artist Don Bachardy. Chris & Don combines present-day interviews, archival footage shot by the couple from the 1950s, excerpts from Isherwood’s diaries, and playful animations to recount their romance. It was directed by Guido Santi and Tina Mascara, and was the centerpiece film at NewFest, the New York LGBTQ Film Festival, in 2008. 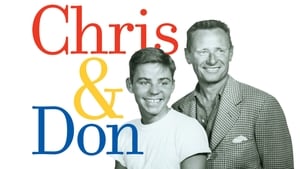 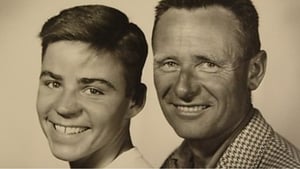 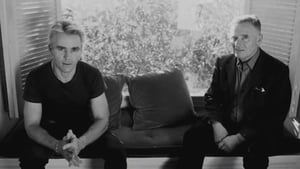 Gone: The Disappearance of Aeryn Gillern