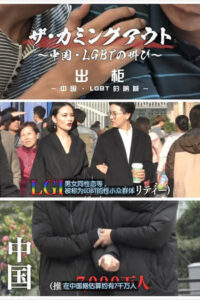 LGBT is an acronym for Lesbians, Gays, Bisexuals and Transgender. In China, it is estimated that there are about 70 million LGBT niche people. Coming out is the act of disclosing your sexual orientation or gender identity to others. Relatively, if you are unwilling to express your sexual orientation, it is called “closed” or “deep cabinet”. In a society where prejudice and discrimination are deep-rooted, most LGBT people conceal their true selves and steal their lives. “At least let your parents accept the true self.” Despite the courage to confess to his parents, the parents refused to accept it in shock and washed their faces with tears throughout the day. Volunteer groups also came into being, to provide advice to these people whose parents-child relationship is at stake, and find a way out together. This film describes the touching stories of LGBT men and women and their parents who struggled to overcome their inner entanglements and worries. 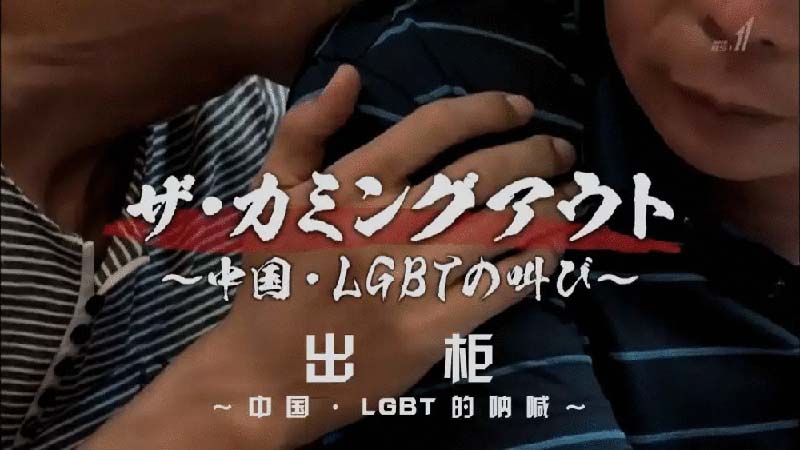 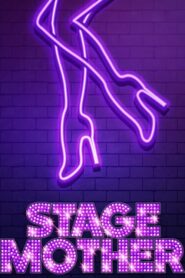 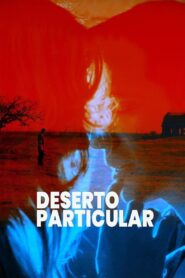 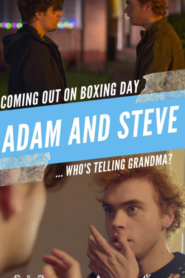 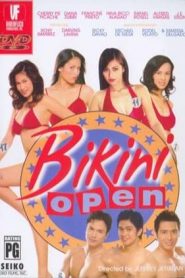 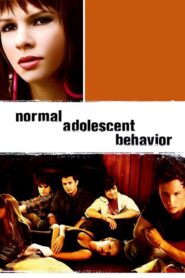 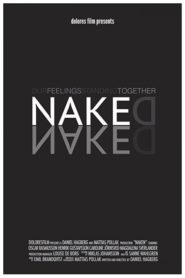 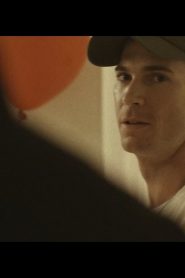 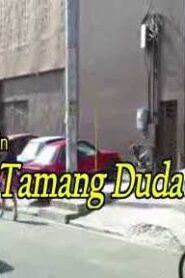 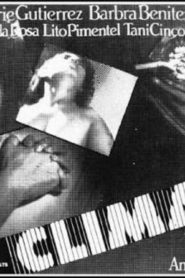 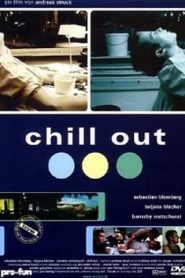 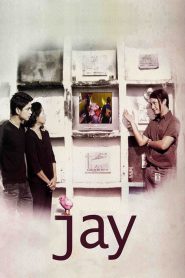 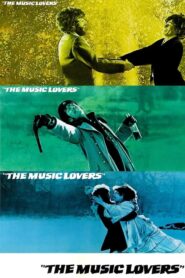