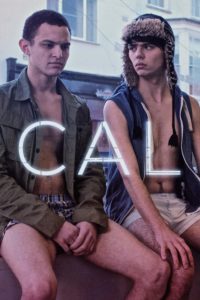 Twenty-year-old Cal returns from France to Britain after receiving news that his mother is ill. His finds his home city of Bristol facing hard economic times brought on by the global economic crisis, with poverty and crime on the rise and rioting and looting almost a nightly occurrence. It is not a warm homecoming as his sick mother remains stubbornly homophobic and wants nothing to do with the now openingly gay Cal while his battered Auntie Jane, now living in a run down council house, dulls her stagnation with welfare funded booze and disturbing attempts to sexually seduce her nephew. Navigating his way across this new landscape he meets a young student who needs his help. However his act of kindness brings him into contact with a lawless drug dealing pimp and a race against time to make peace with his mother and get out of town as quickly as possible. An intense tale of a family mired in poverty, angry and lost but still searching for love, respect and acceptance. 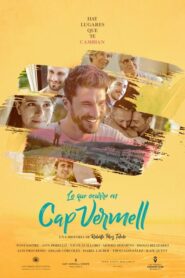 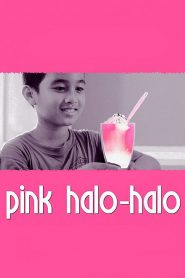 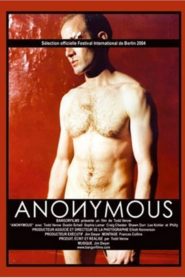 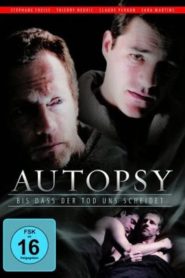 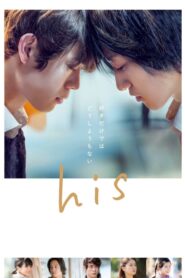 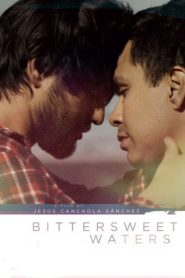 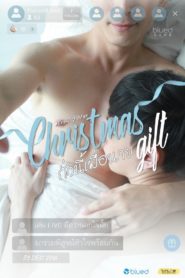 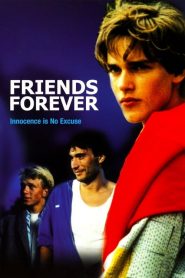 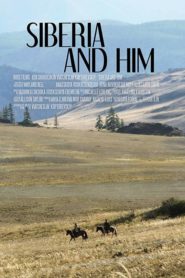 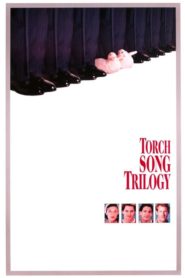 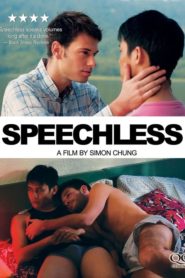 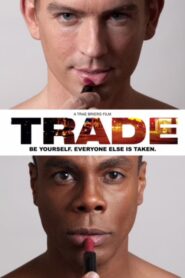