A sumptuous short film of friendship and adoration between boys, based on a poem by Peter LeBerge. Moments of joy, bonding and roughhousing on a school trip to the beach counterpoint one teen boy’s introspective sexual awakenings and questionings. Magnificent cinematography and editing create a visual feast that provides the imagery for a narrated poem by Peter Laberge alluding to early homosexual desires, but with Catholic overtones never directly expressed. This is a moving examination of becoming aware of one’s difference—yes, this can be frightening, as can be the threats to one’s safety that still come with it. “And he likes us until he doesn’t / Like trees struck by lightening / We aren’t visible until we’re on fire.”—from “Boy Saint” by Peter Laberge 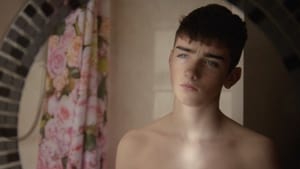 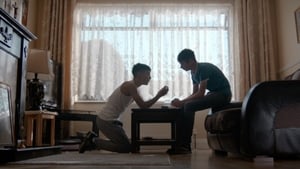 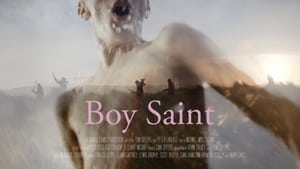 It Feels So Good