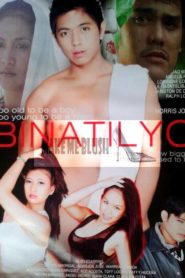 “BINATILYO ”
THE MOST TALKED ABOUT MOVIE FOR 2012

TJ (Norris John) is infatuated with his classmate Karla (Lili Montelibano). But TJ isn’t the school’s most popular student. In fact, he gets brickbats for his father Dading’s (Jao Mapa) effete ways: “malamya, malambot, kumekendeng”. A few days before Karla’s birthday, TJ gets a reprieve from Karla’s snootiness. If TJ can provide her with a new smart phone – as gift, of course – for her birthday, then he’s welcome to court her! Quite the opportunist, isn’t she? So what’s a guy to do? His very own cell phone is ten years past its prime and held together by an adhesive.

At home, he badgers his impoverished, albeit hard-working parents for the fashionable gadget. Truth to tell, TJ’s foible is a vice his family can’t afford. But his attentive and persevering father works even harder and appropriates a good chunk of his earning, much to the consternation of TJ’s mom Elma (Angela Ruiz). The boy is getting impatient because Karla’s birthday is close by. TJ turns to his best friend (Winston de Dios, “Sulot“, “Rigodon”) who moonlights as an exotic dancer and hustler. Lulu (Lorraine Lopez), TJ’s classmate and overt admirer, is only too happy with this development. She wants a piece of TJ’s inches as much as she enjoys his best friend’s. Little did TJ realize that Lulu is a nefarious henchman’s girlfriend. This gets TJ into trouble.

Karla’s birthday comes, but Dading’s hidden stash is confiscated by his wife. What’s a father to do? Will TJ ever find the acceptance from Karla? Will there be enough cellphones in the Philippines in time for the opportunist’s birthday? I shiver.

Director Jigz Recto once again weaves another unctuous and exceedingly mawkish mixbag of melodrama and Pink-leaning narrative. “Binatilyo” is, in fact, one of the most painful films to watch, reminiscent of the protracted scenes from “Dulas” and “Kasalo”, both directed by the same director. 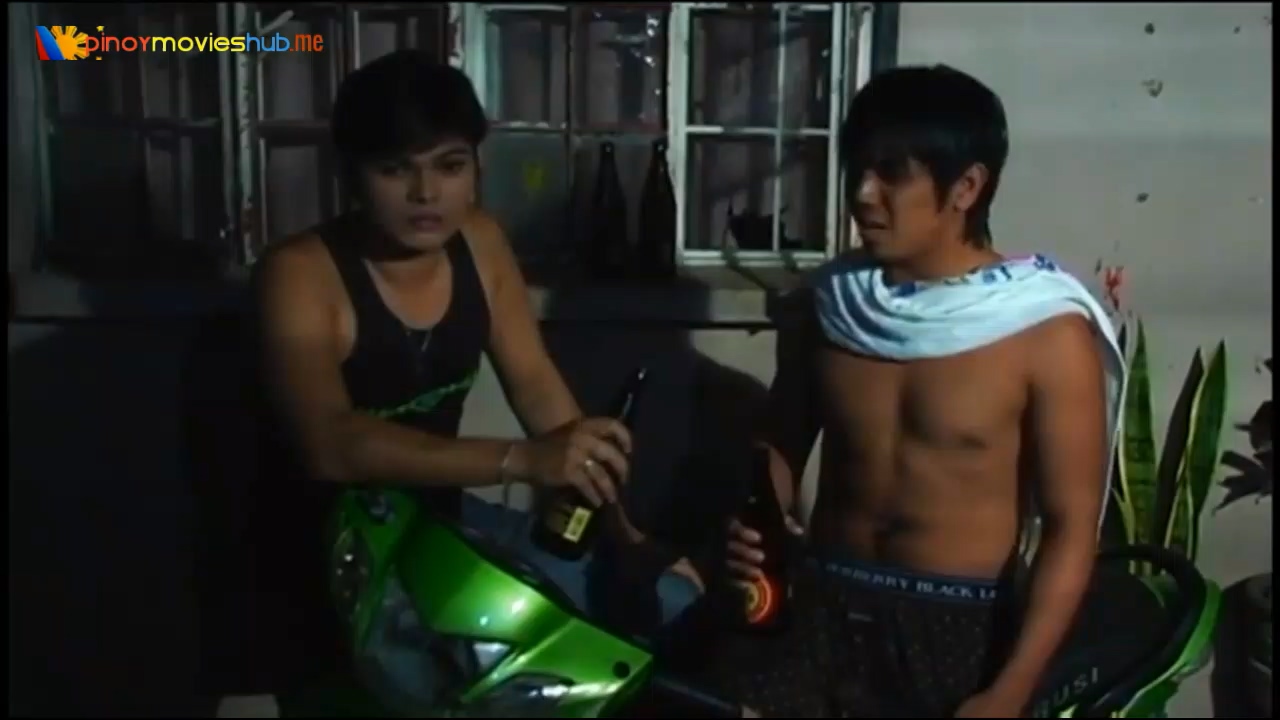 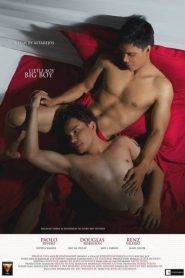 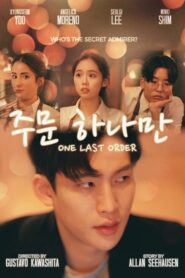 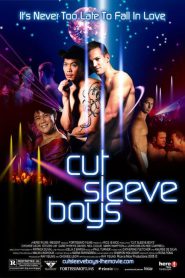 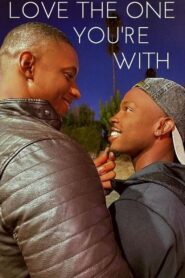 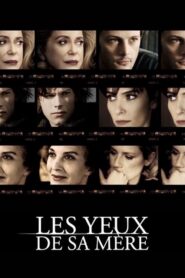 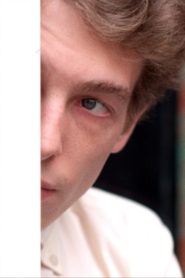 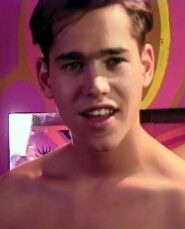 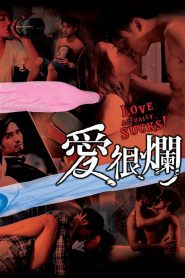 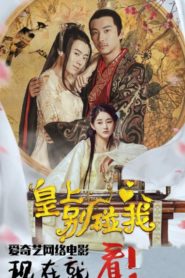 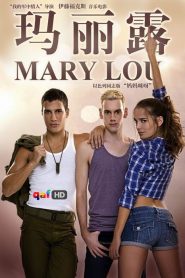 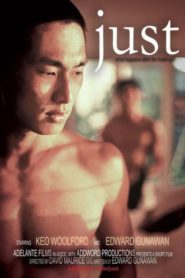 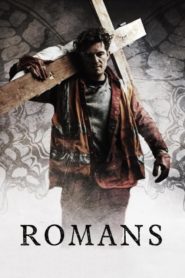