For Shirin, being part of a perfect Persian family isn’t easy. Acceptance eludes her from all sides: her family doesn’t know she’s bisexual, and her ex-girlfriend, Maxine, can’t understand why she doesn’t tell them. Even the six-year-old boys in her moviemaking class are too ADD to focus on her for more than a second. Following a family announcement of her brother’s betrothal to a parentally approved Iranian prize catch, Shirin embarks on a private rebellion involving a series of bisexual escapades, while trying to decipher what went wrong with Maxine. 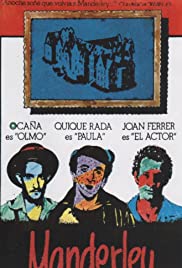 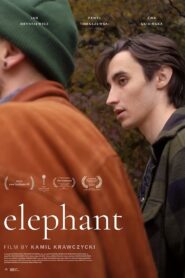 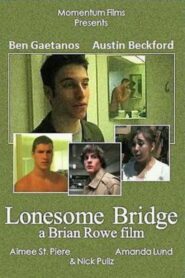 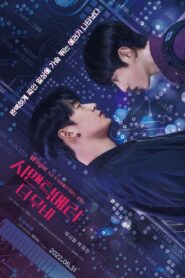