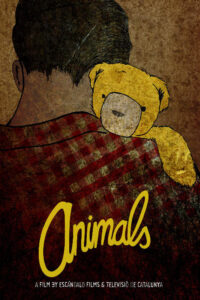 Pol is a teenager with a seemingly calm life: he lives with his brother and is still in high school. However, Pol has a secret: Deerhoof, a cuddly teddy bear who thinks, moves around and with whom he shares his best moments. Life goes on as normal until the arrival of Ikari, an enigmatic student who seems to be hiding something. Pol is fascinated by his new classmate and attracted to the dark side he harbors. An inexplicable death and a series of strange events will transform the meek student’s routine into a fantastic adventure which will take over their lives. Animals is a story of teenage love, of sacrifice, of the tragedy of two clashing worlds. A Tale in which the power of imagination blurs it´s borders with reality and where death turns out to be an ending as tempting as inevitable. 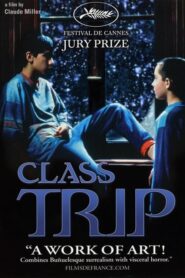 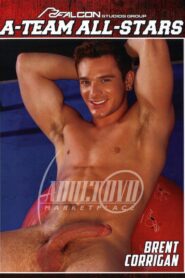 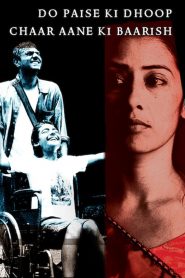 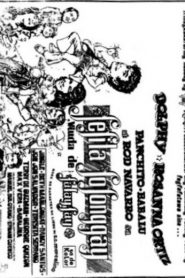 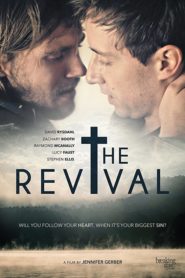 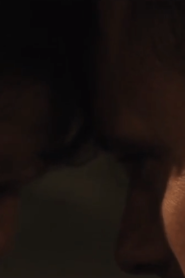 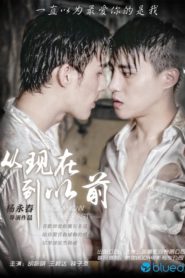 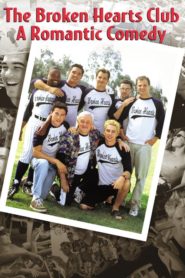 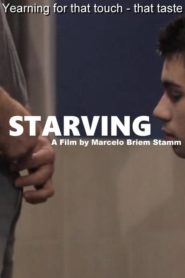 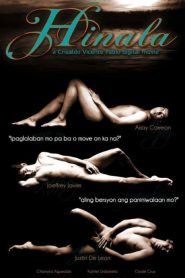 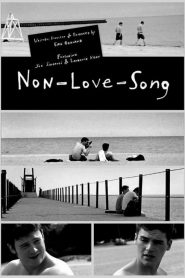 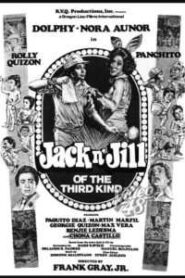 Inside the Chinese Closet